With Brad and Angelina breaking up their marriage and the internet this week, we wanted to spread a little love. So here’s a list of 10 beautiful people who should definitely get together this year and give us something to talk about. 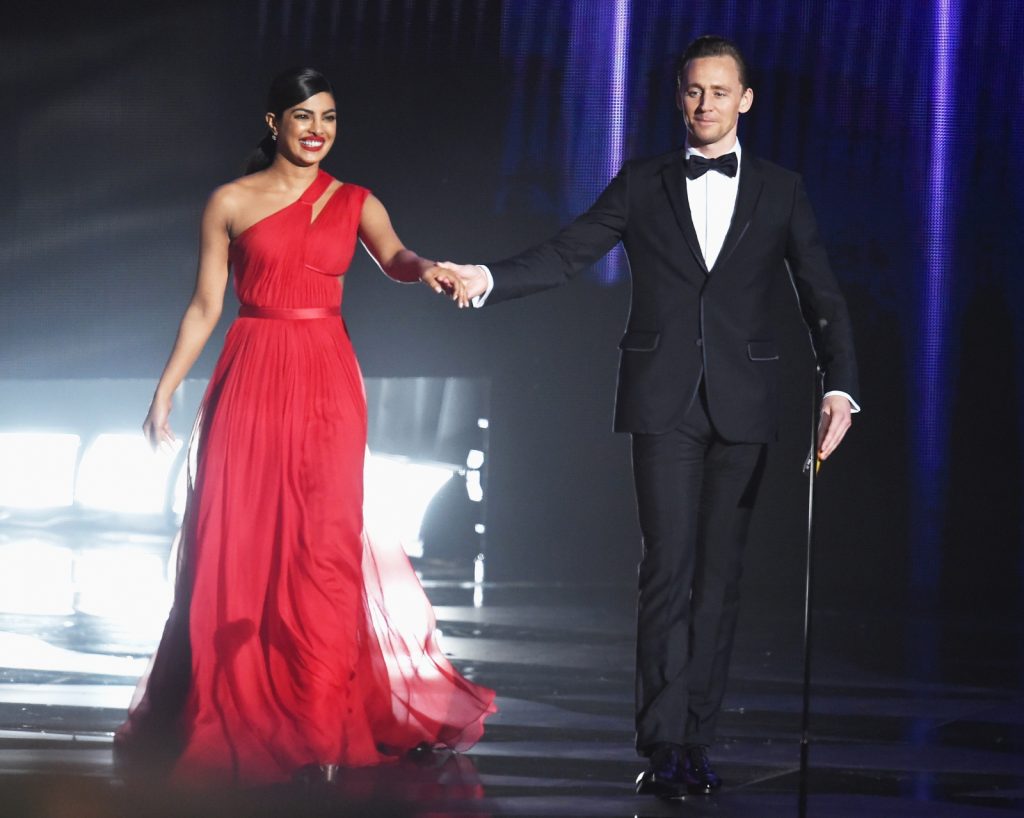 Close your eyes and imagine the beautiful babies these two would produce! You will never EVER come close to it. While Priyanka Chopra twirled at the Emmys and stole our hearts, it was her chemistry with Tom Hiddleston that stole the show! 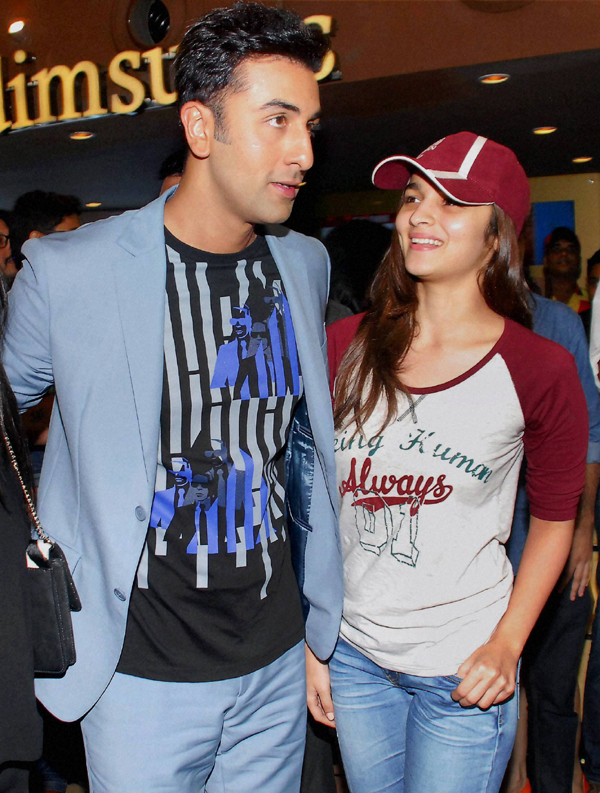 A few weeks back, reports of Alia Bhatt being the reason behind Ranbir Kapoor – Katrina Kaif break up were doing rounds on the internet. There is no confirmation on this piece of gossip but we can definitely confirm one thing – this would be one powerhouse of a couple! 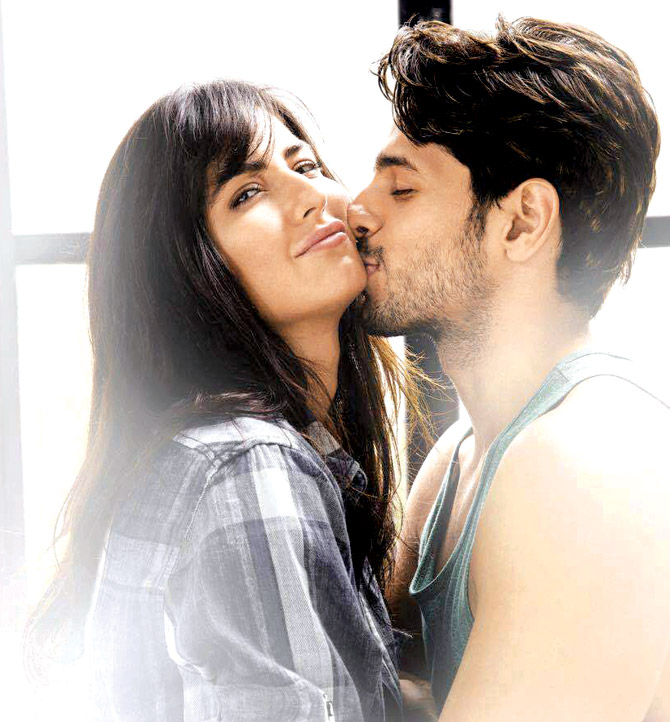 Baar Baar Dekho might have been what movie nightmares are made of but there is no denying that Sidharth Malhotra and Katrina Kaif raised the hotness quotient. Whether it’s the movie stills or their crazy adventures during the promotions, no Instagram filter will ever make us look this perfect together! 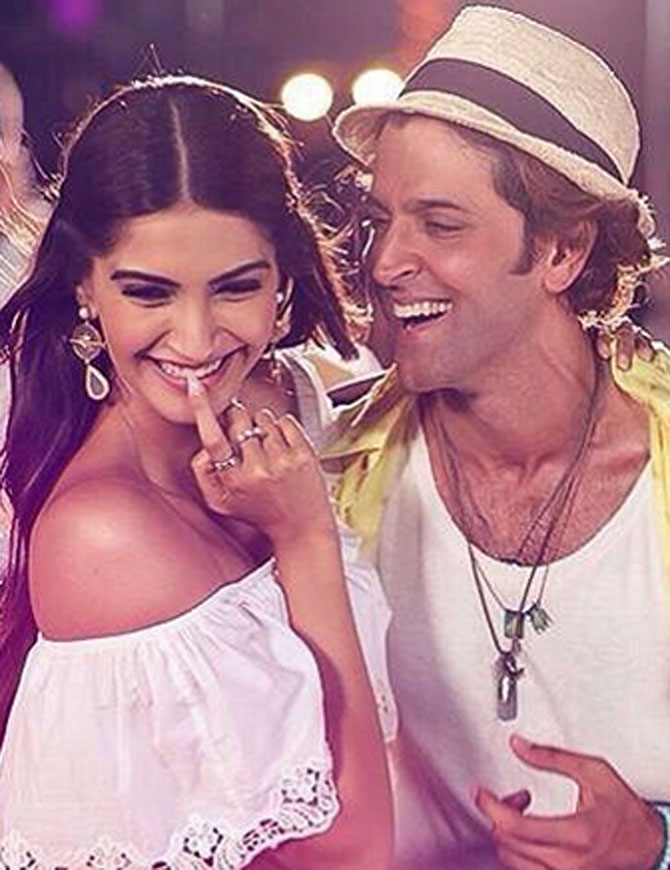 Unless you are living under a rock, you’ve definitely seen their chemistry in Dheere Dheere. Hrithik’s dashing looks and Sonam’s unmatched class would make for the world’s most satisfying wedding album! 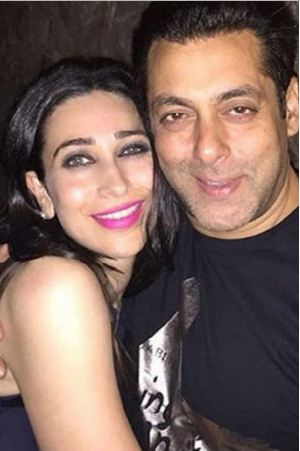 Because no matter what you say, Hum Saath Saath hai and NOBODY can beat that! We’re waiting for them to cross paths and realize how meant to be they are for each other.

These are our top 5 picks, what are yours? Tell us in the comments below!

More Latest News
Guess Who Is Going To Be Varun Dhawan’s Leading Lady In Judwaa 2?
To Top