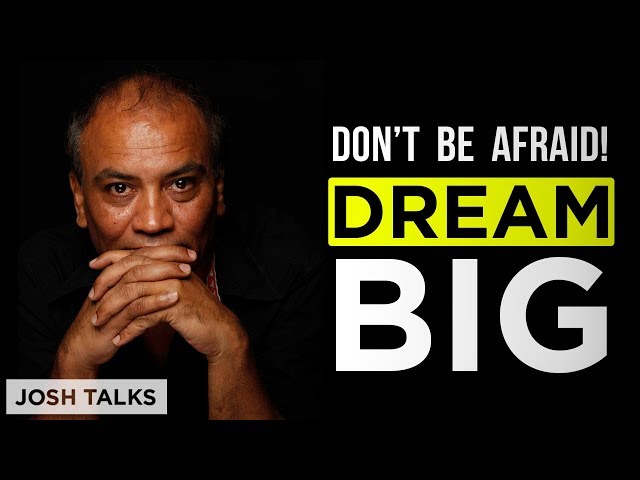 Actor Vipin Sharma who got noticed from his very first film ‘Taare Zameen Par’ and will next be appearing in Sudhir Mishra’s DaasDev, recently delivered one of the heartfelt and inspiring speeches at JoshTalks.

The fine actor who hails from New Delhi spoke about the hardship he had to go through for making it on his own in the Hindi Film Industry.

Here are a few lessons that one can learn from his life and speech.

“I met right kind of people at the right time who reminded me of what I wanted to do, you tend to forget your goals sometimes.”

“If you wish to be an actor, you should definitely try and do theatre. Exposure to great films and actors like Naseeruddin Shah and Om Puri at the National School of Drama changed my outlook towards films.”

“I assisted Ketan Mehta on Hiro Hiralal and Mirch Masala. It gave me practical knowledge.”

“I always self-doubted myself as an actor and hence left Mumbai to become a video editor in Canada. The self-belief later that I will not die as a video editor and will definitely do what I really want to do, brought me back to Acting and India.”

“Despite being trained at the NSD I learnt an acting technique which is very popular in the US and Canada for 30 weeks in Toronto. I never knew that acting could be looked at in this perspective.”

“Amol told me that I don’t look like Darsheel’s father. I still went ahead and did an audition. Aamir liked that audition and I got my first assignment for Taare Zameen Par.”

Take a look at the interview here.

More Latest News
Karan Oberoi: Songs Are Used As Promotional Tools In Today’s Films
Fatima Sana Shaikh Has Shaved Her Eyebrow Partially For Her Next
To Top