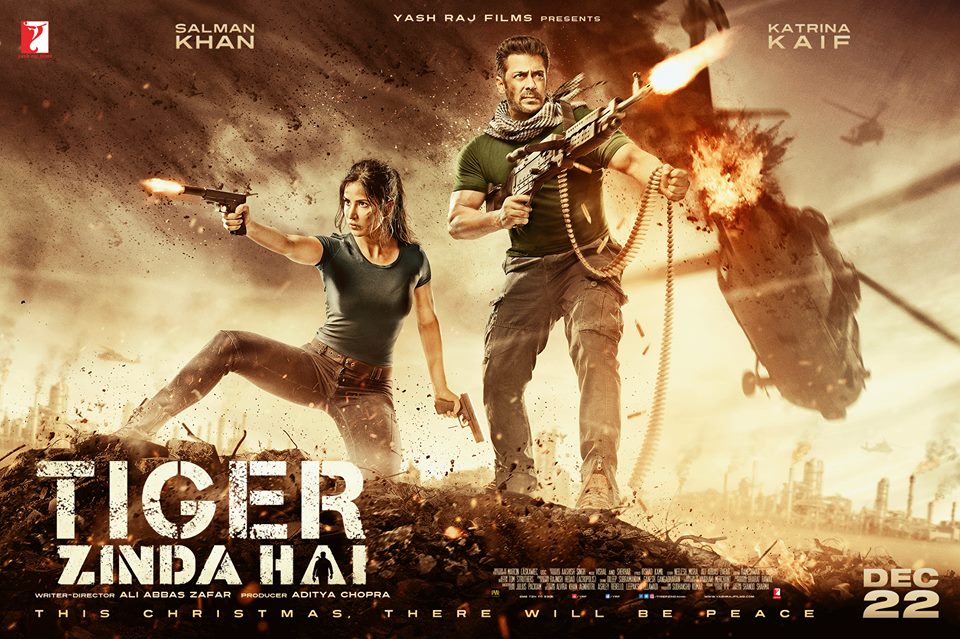 The makers of one of the most-awaited films of this year starring Salman Khan & Katrina Kaif in the lead, Tiger Zinda Hai’s trailer is out and it has already taken the internet by storm.

We just can’t get over the amazing action sequence and how they have been choreographed! And the cherry on the cake apart from the Katrina Kaif and Salman Khan chemistry is the gripping storyline that will leave us at the edge of our seats in the theatres this December.

The beautiful locales and the mind-blowing background score complement the action sequences so well, we just can’t get enough of it!

It’s safe to say that Bhai is back and with a bang! 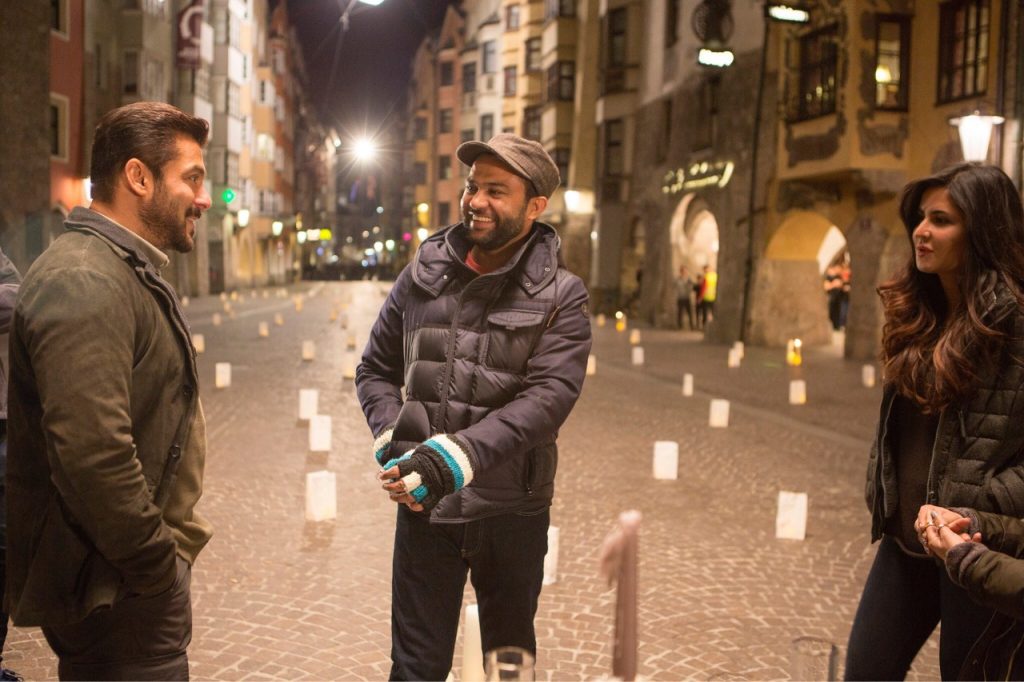 Tiger Zinda Hai is scheduled for a December 22 release. After Tiger Zinda Hai, Salman and Zafar will collaborate again on Bharat, an adaptation of 2014 South Korean film Ode To My Father. To be produced by Salman’s brother-in-law, Atul Agnihotri. The film is shot in Abu Dhabi, Spain, and India.

Salman Khan Goes Hunting On A Horseback In Morocco