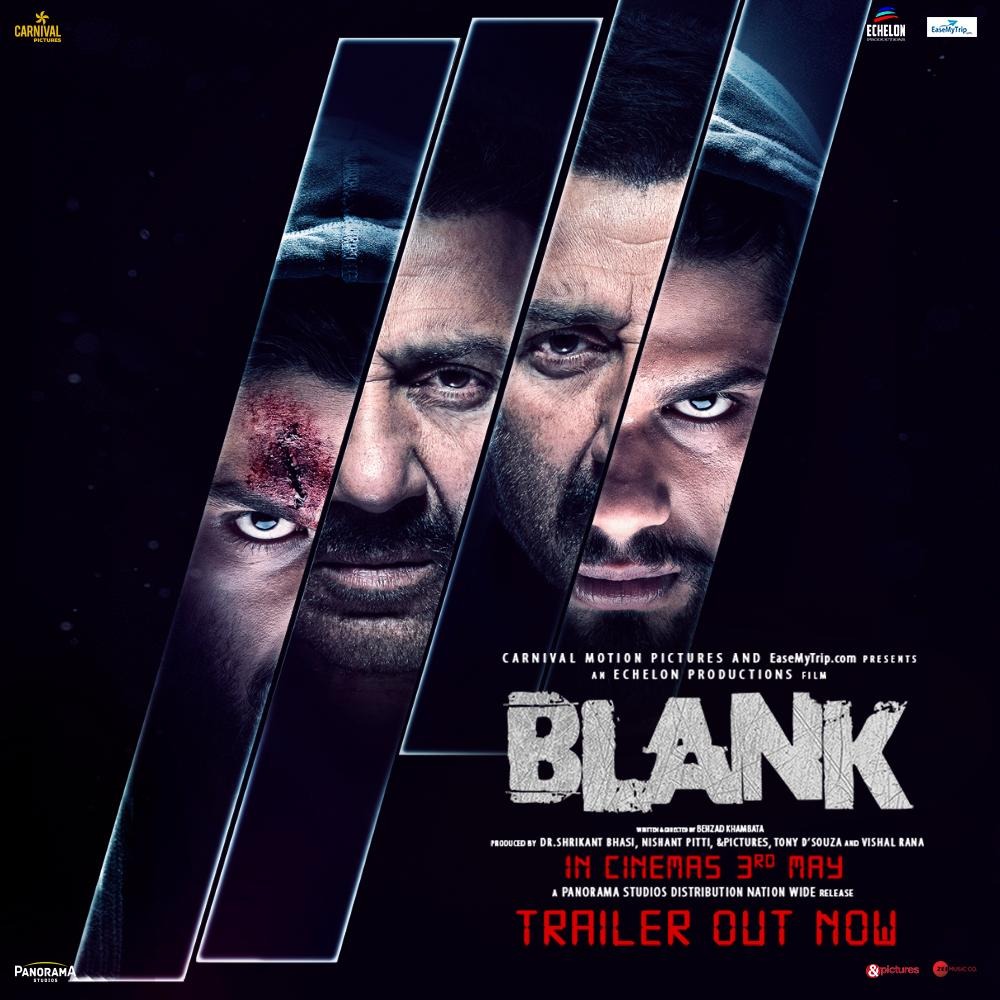 After releasing the teaser of Blank recently, the makers launched the trailer of the film today. Blank marks the debut of Karan Kapadia, who’s the nephew of actress Dimple Kapadia. The film also stars Sunny Deol and is directed by Behzad Khambata.

“The first and foremost thing is are we patriotic or not. Do we love our motherland? It (patriotism) shouldn’t be taken as a sellable thing. I did those films because I believed in the characters. Mostly I’ve done films in which the characters are strong and fight for something. And that’s my nature also. I go till the end & don’t give up. So that reflection comes across. Somehow people connect with me more.”

“We didn’t see patriotic films as a sellable thing. But now the world has changed. Everything’s become marketing. Whatever the season and flavour is, people make things on it.”

What do you all think of Sunny’s take? Do let us know in the comments below.

More Latest News
Alia Bhatt, Kalki Koechlin & More Attend The Special Screening Of No Fathers In Kashmir
Sonakshi Sinha Is Back As Rajjo
To Top