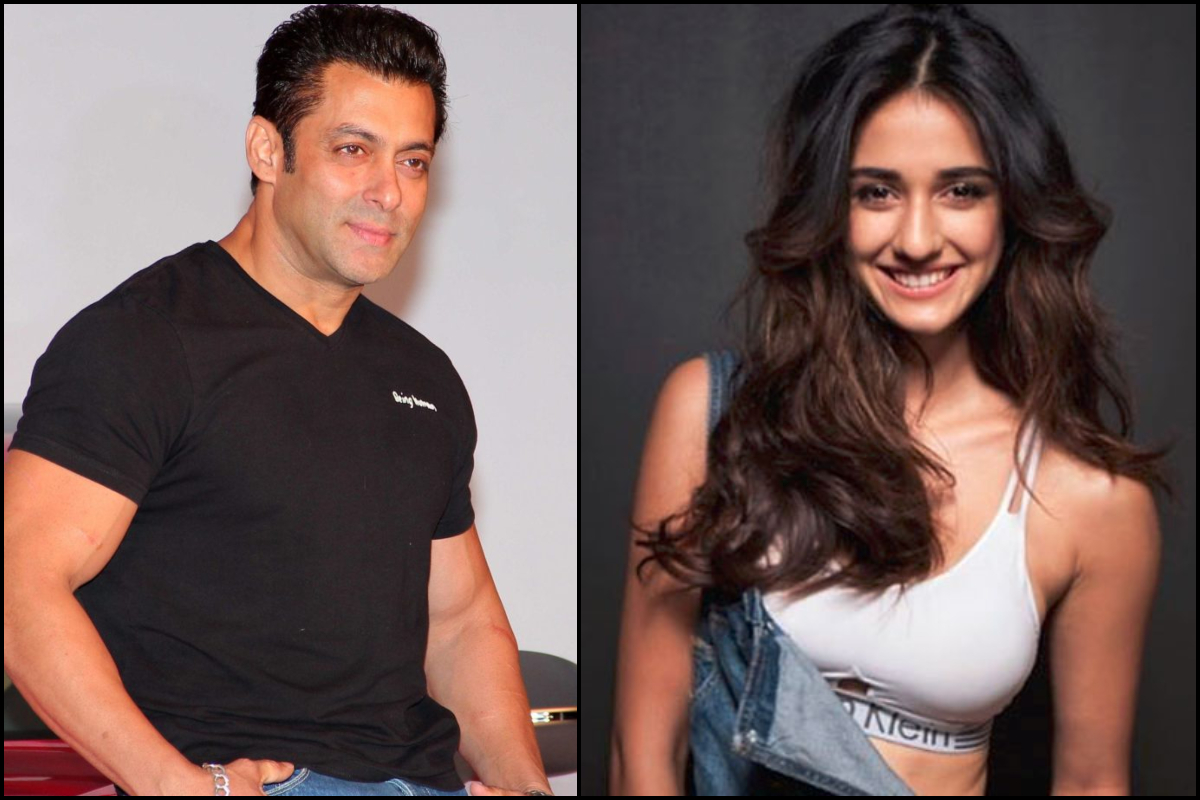 Disha Patani plays the first love interest of Salman Khan in Bharat. The superstar will be seen in five different looks for different eras. Disha will be seen in the early era where she plays the role of a trapeze artist. Disha and Salman feature in a song together — Slow Motion.

Disha had this to say about working with Salman Khan:

“I have a management and I have to discuss the roles with them. But, the fact that I loved this role so much, I had to do it. Plus I don’t know if I will ever get an opportunity of working with Salman sir again, so, I knew that I needed to do this.”

She also opened up about why she feels the same saying,

“I mean there is an age gap which honestly in this film is managed because he’s shown as a young Salman who is in his late 20s. So, it was easier for people to understand and accept the equation.”

When Salman Khan was asked about Disha’s statement, he seems to have no qualms working with a younger actress. The actor in a quirky way replied,

“Why? What age difference she is saying? I’m doing a film with a 17-year-old now.”

The 17-year-old who Salman referred to here is probably Alia Bhatt (she is 26, by the way), with whom he has just signed Sanjay Leela Bhansali’s Inshallah.

Apart from Inshallah and Bharat, Salman will also be seen in Dabangg 3.