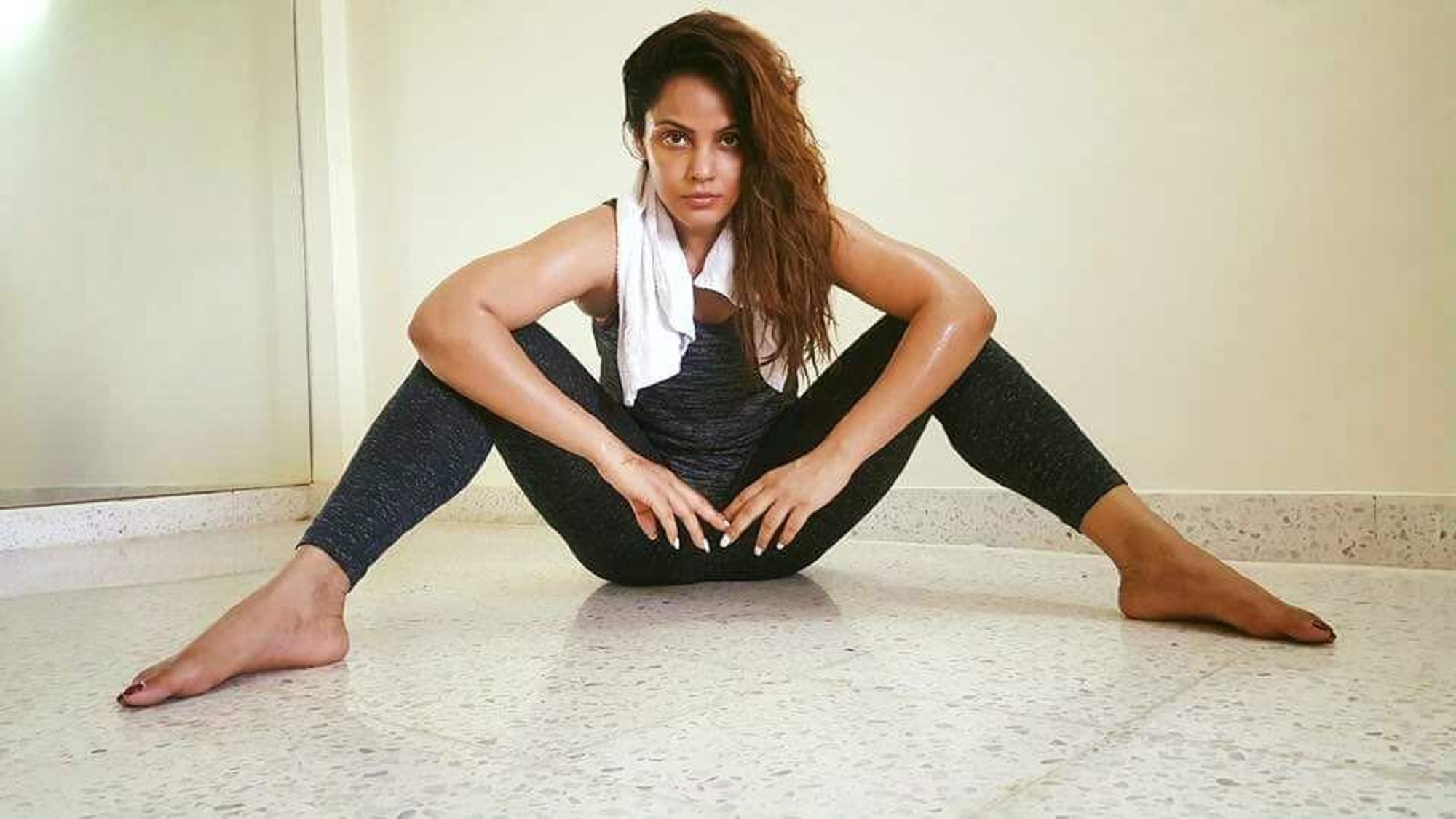 Brand Ambassador of Taekwondo India, Traffic Signal fame Neetu Chandra who is known for her versatility as an actor and a career spanning more than a decade in the Indian film industry has joined the league of some of the prominent athletes to be represented by a renowned sports management company.

Neetu Chandra has signed up for a multi-year deal with a reputed Sports Management company which manages some of the top professional athletes including MS Dhoni. The company will now manage the sports-related work of Neetu Chandra.

Neetu Chandra who has represented India at the 1997 World Taekwondo Championship in Hong Kong holding a 4th Dan black belt herself. Besides, she also is the Brand Ambassador of Taekwondo India which was announced by the Korean Kukkiwon Taekwondo Federation. An ardent basketball player, Neetu is also actively involved in the promotion of basketball in the country through her close association with the National Basketball Association (NBA).

“I am pleased to be a part of this brand since they excel in both sports and acting, the skills which I could explore in. The brand head is a positive and a dynamic entrepreneur. I look forward to this association with them.”

Well, we hope after acting, we will now be seeing this new sporty side of Neetu!