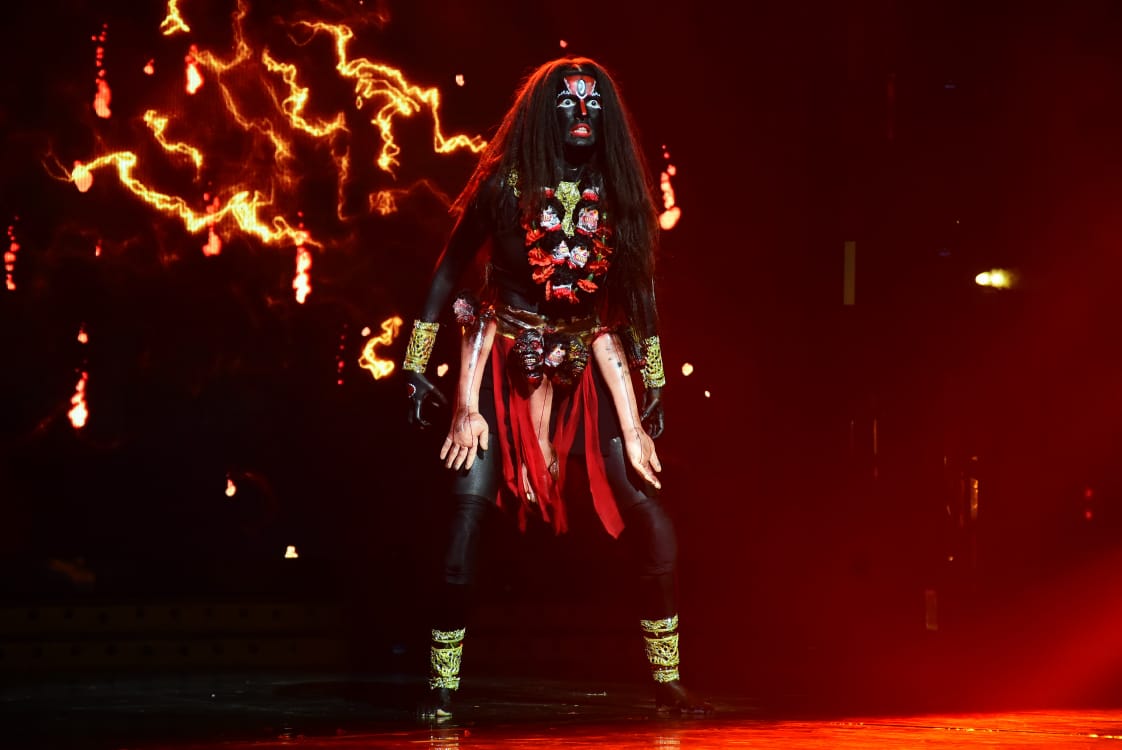 In this weekend episode, she will be seen in a special avatar in a performance dedicated to Kaali Maa.

This season of Nach Baliye revolves around not only current couples but also ex-couples. Time and again, the two have expressed their feelings for each other despite their break up. Not only have they won the hearts of the audience through their chemistry but also their performances. 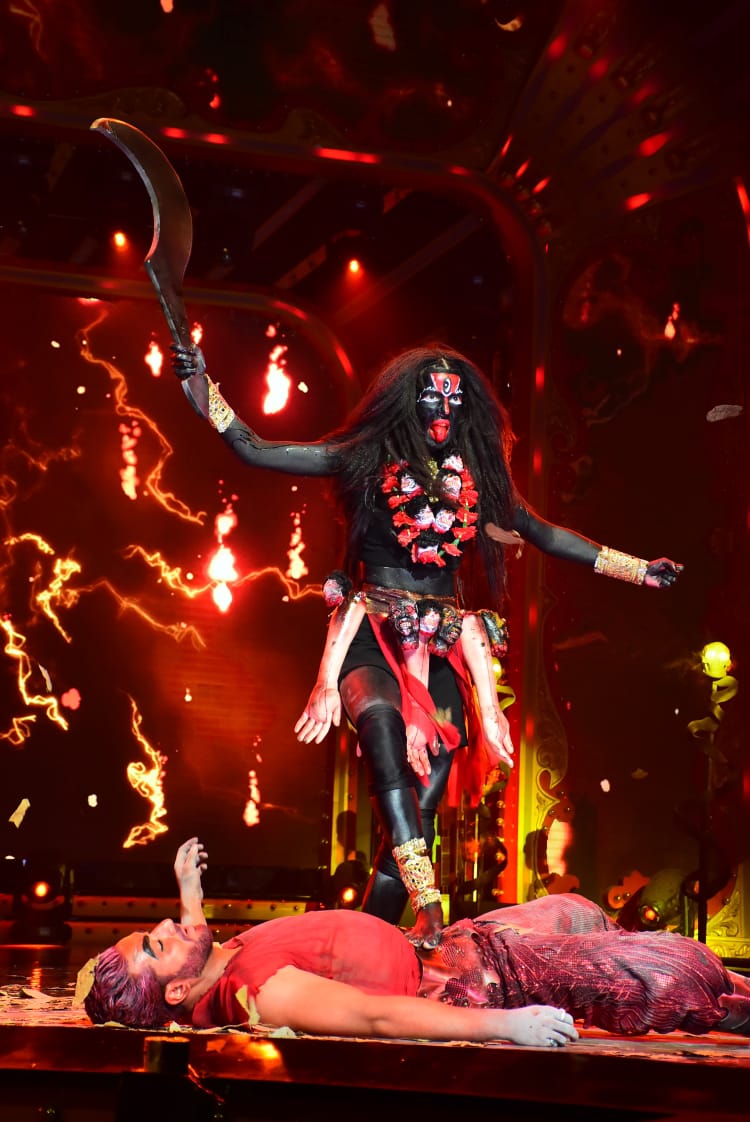 Natasa Stankovic is excited to be donning the magnificent avatar of Maa Kaali in the upcoming episode. We hear she will also be reciting a few dialogues in Hindi for which she took special training. Talking about her performance Natasa said,

“It was the most challenging performance for me till date. More than remembering the steps, it was difficult to emote such extreme emotions on stage. I had to express a lot of anger during the act and never in my life have I been this angry. I tried my best to do justice to Kaali Maa and everything I have is for the love of dance and the character I was playing.”

A day prior to the final shoot, Natasa fell from a height and injured her back. Despite her injury, she gave a splendid performance and received multiple accolades for it.