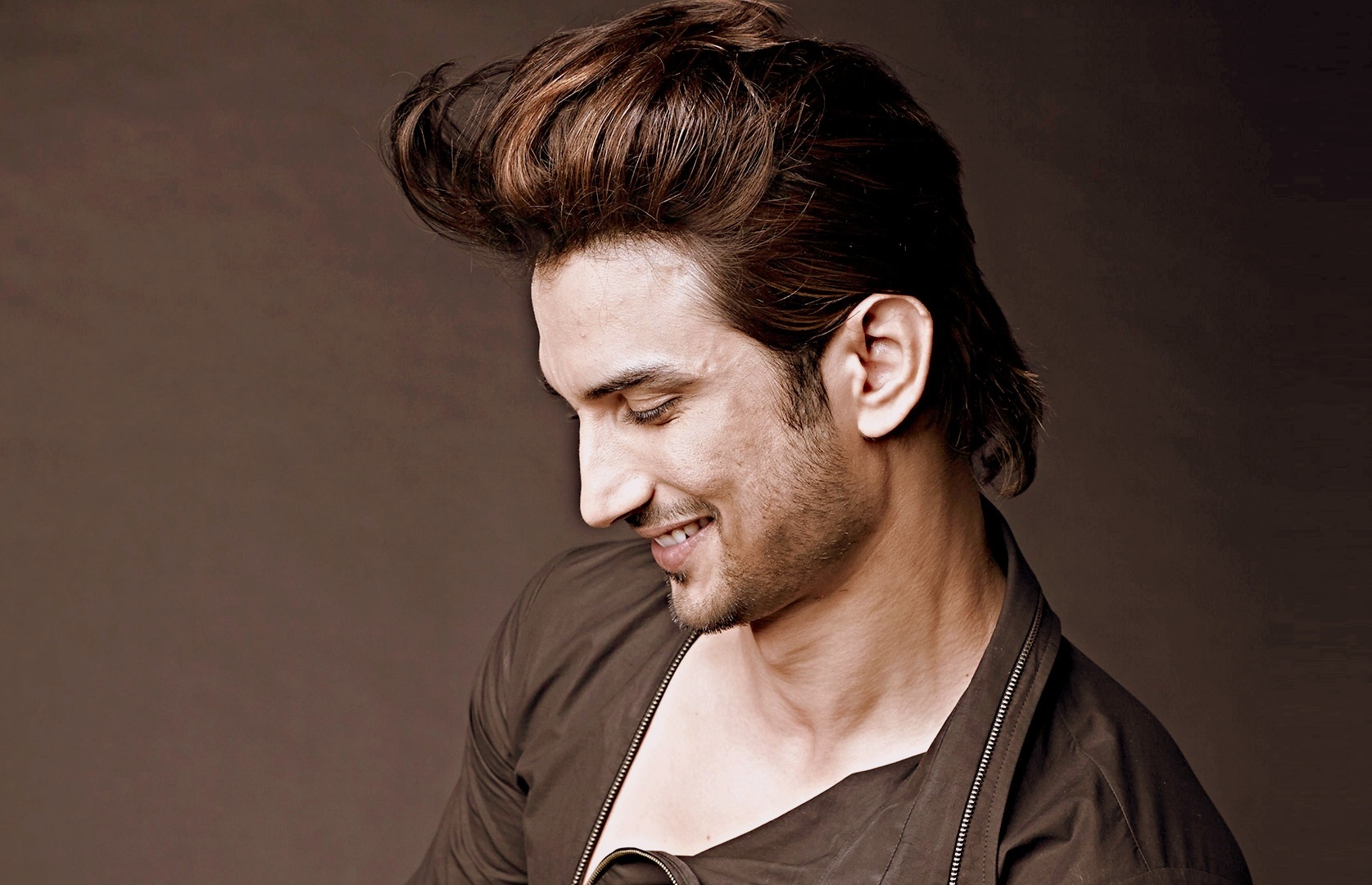 Sushant Singh Rajput started his career with the famous daily soap, Pavitra Rishta. If you’ve seen the show, even then it was evident that he was (and is) a stellar performer! He could walk into a scene, barely say a few words and steal the show. When he made his Bollywood debut with ‘Kai Po Che’, the industry knew that a star was born. But we are a family with fickle egos and emotions and Sushant din’t get his due until he ‘phadaoed’ the screen with MS Dhoni.

So here’s a guy – not here to impress you but to work hard and do what he loves. Someone who is taking his passion by the collar and saying ‘Let’s go for a ride’. You’d think that after MS Dhoni, he’d be opting for big banners and what not but the actor decided to do a theatre play. Why? Because it was a better role. As he turns a year older, we bring a lowdown on his B-Town career! 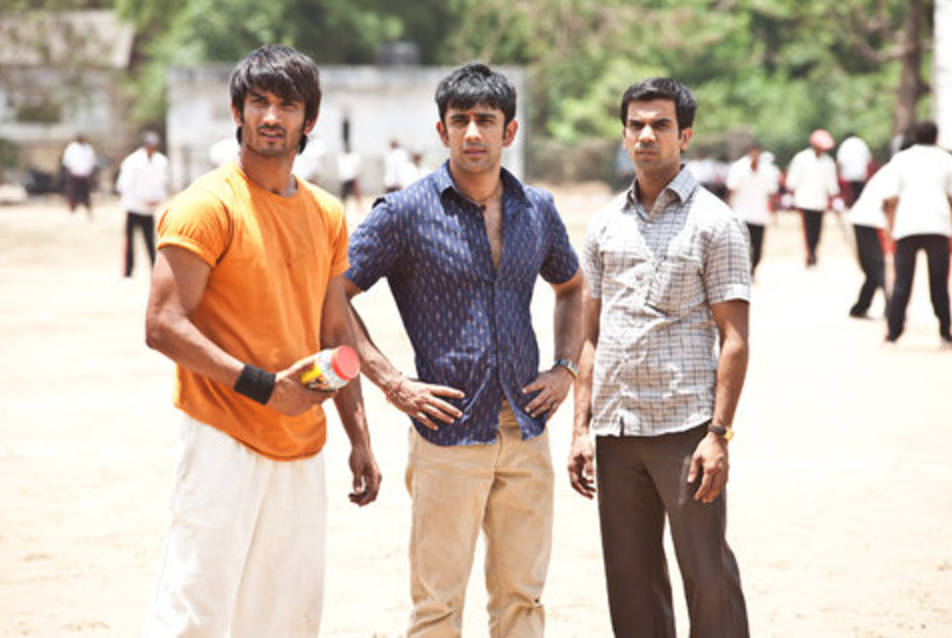 Sushant, debuted as the central character of the movie Kai Po Che. He not only won the hearts of the audience but also received critical appreciation for his performance. He wore the skin of his character and did it justice. His journey in Bollywood starts here and only gets better.

Raghu Ram, the character portrayed by SSR is no different than a layman’s marital jitters. He played the role of a tourist guide, and his journey as a lover with two different women was simply amazing! The film din’t do that well but his performance stood out. How can anyone forget ‘Sarfaraz’? His performance as a Pakistani chocolate boy left everyone awestruck. His chemistry with Anushka Sharma was simply magnetic! See, this was an out and out Aamir Khan movie but SSR created magic with the minutes he was given. We remember there was pin drop silence in the theatre when Anushka’s character calls his after years. And it is the depth of his ‘hello’ that makes it a wonderful scene. 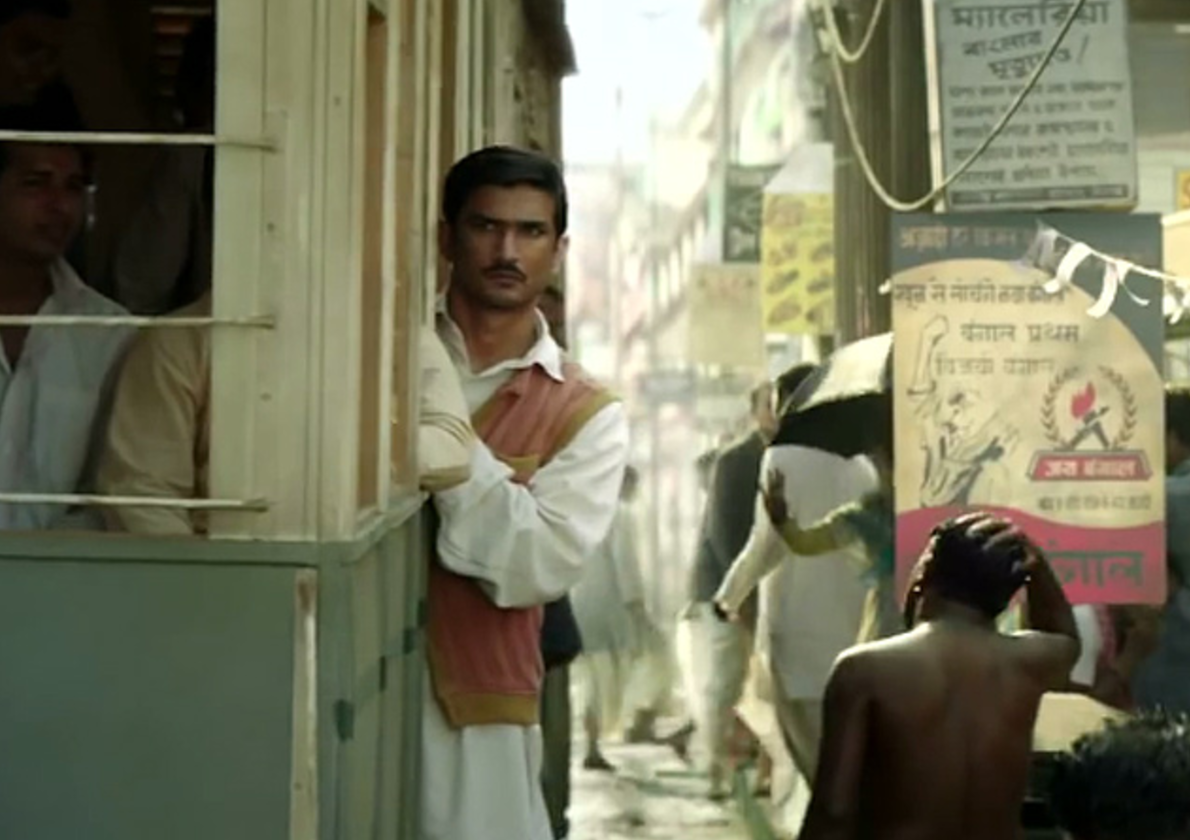 The story is based on the much loved fictional spy ‘Byomkesh Bakshy,’ created by Bengali writer Sharadindu Bandopadhyay. Sushant’s performance in the movie is worth a watch. He steps in the shoes of a Bengali man with grace. While the movie din’t fare well at the box office, it won SSR brownie points with the critics and industry.

The film chronicles the rollercoaster life of Dhoni – from his dreams of becoming a cricketer to being the captain every Indian looked up to. SSR’s striving presentation and his research on Dhoni as a cricketer made the actor a better performer. In cricketing terms, he hit it right out the park and lead a spectacular team to victory

How many actors can not say a single word and make you feel a million emotions? Not many! SSR, you are one of them and this is just the beginning. Wishing you lots of success this year!

More Latest News
Armaan Malik’s Gujarati Song ‘Jaadugari’ Is All About Love!
The Indian National Anthem Sung By The Visually Impaired Heroes Will Give You Goosebumps!
To Top