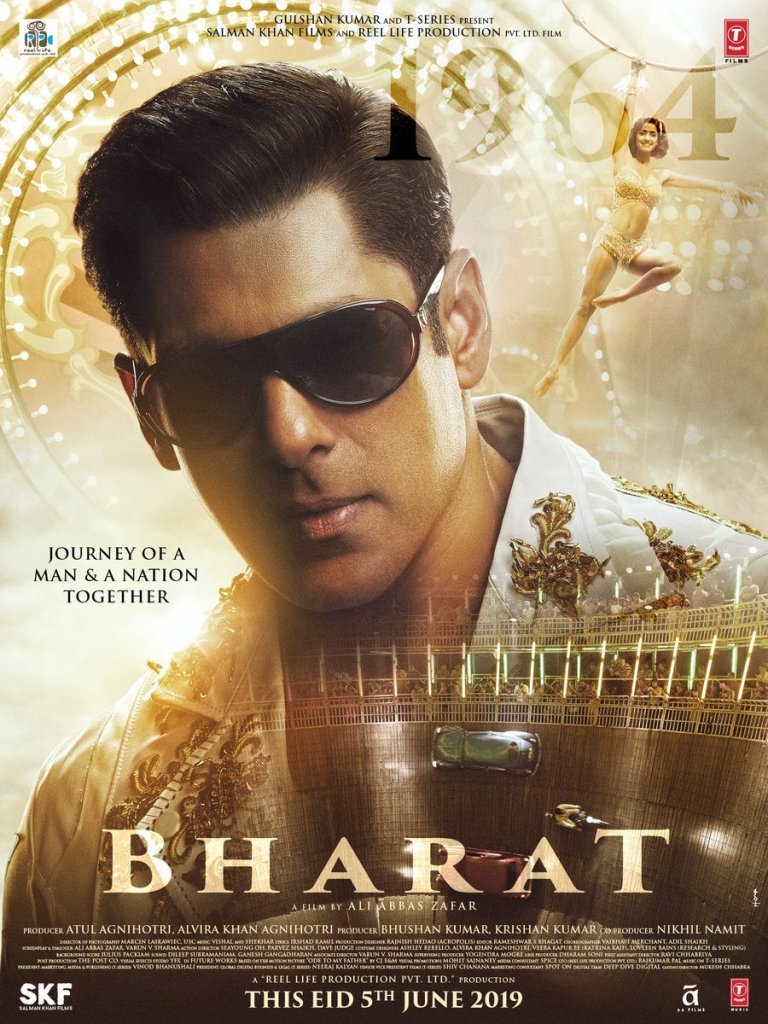 We are all eagerly awaiting the release of Salman Khan-Katrina Kaif starrer Bharat. And here’s some good news – the trailer of the film will be out in a few days.

Yesterday and today, two different looks of Salman Khan from the film were released.

The look released yesterday featured the year 2010 and had an aged Salman on it:

The one today is dated 1964 and shows a young retro Salman. The interesting thing about this poster is that it also features Disha Patani. Disha‘s look is that of a trapeze artist dangling on a suspended ring. Disha Patani will be seen playing a pivotal role in the movie. 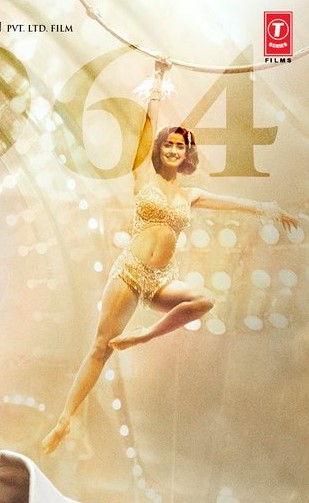 We are eagerly awaiting a new poster revealing Disha’s complete look at the forefront.

Talking about the movie, Bharat is set across several decades and will show Salman’s character in various avatars and showcase his journey from 18 to 60 years. Katrina Kaif plays the leading lady in the film. Directed by Ali Abbas Zafar, the film also stars Sunil Grover and Nora Fatehi in pivotal roles and will hit the screens on June 5, 2019.