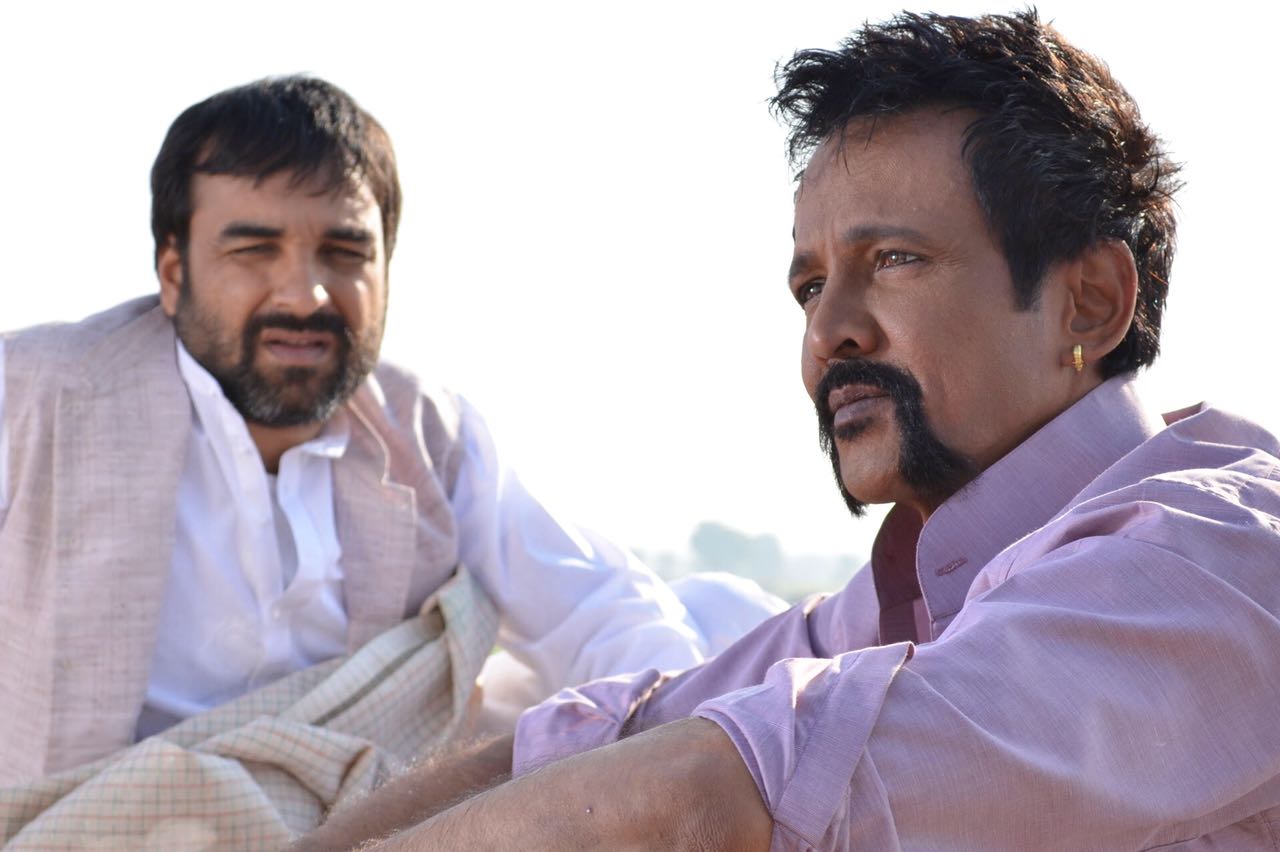 Phamous is set in the infamous land of dacoits – the Chambal Valley and to retain the authenticity of the film, debutant director Karan Lalit Butani decided to shoot the entire movie in these rugged ravines.

Given the fact that not many films have been shot in this region, Phamous only being the third film to capture the undulating landscape of Chambal, everyone was naturally excited to shoot here. The team was prepared to face several challenges that one often comes across during outdoor shoots.

However, none of them was prepared for this particular incident, when a man actually came on the sets of the film with a real gun and threatened to shoot all of them.

“We all were very excited to shoot in the Badlands, after all, we all have grown up hearing tales of dreaded dacoits from Beehad, so shooting for our film there was a different high. However, we all were shaken up by this one incident when a man actually came on the sets with a gun to shoot us. None of us in our wildest imagination thought we would have to face a situation like this. But thankfully, we were able to talk sense to the man, and nobody got hurt.”

Interestingly, the director incorporated a dialogue from that incident in the film.

“While we all were scared at that moment, the man who came in with the gun said some interesting things in the local language. I have incorporated that dialogue in the film, and it has turned out really well.”

Starring Jimmy Sheirgill, Kay Kay, Pankaj Tripathi, Jackie Shroff, Shriya Saran and Mahie Gill, Phamous revolves around guns and power struggle and invites you on an odyssey that hits your heart and face at the same time.