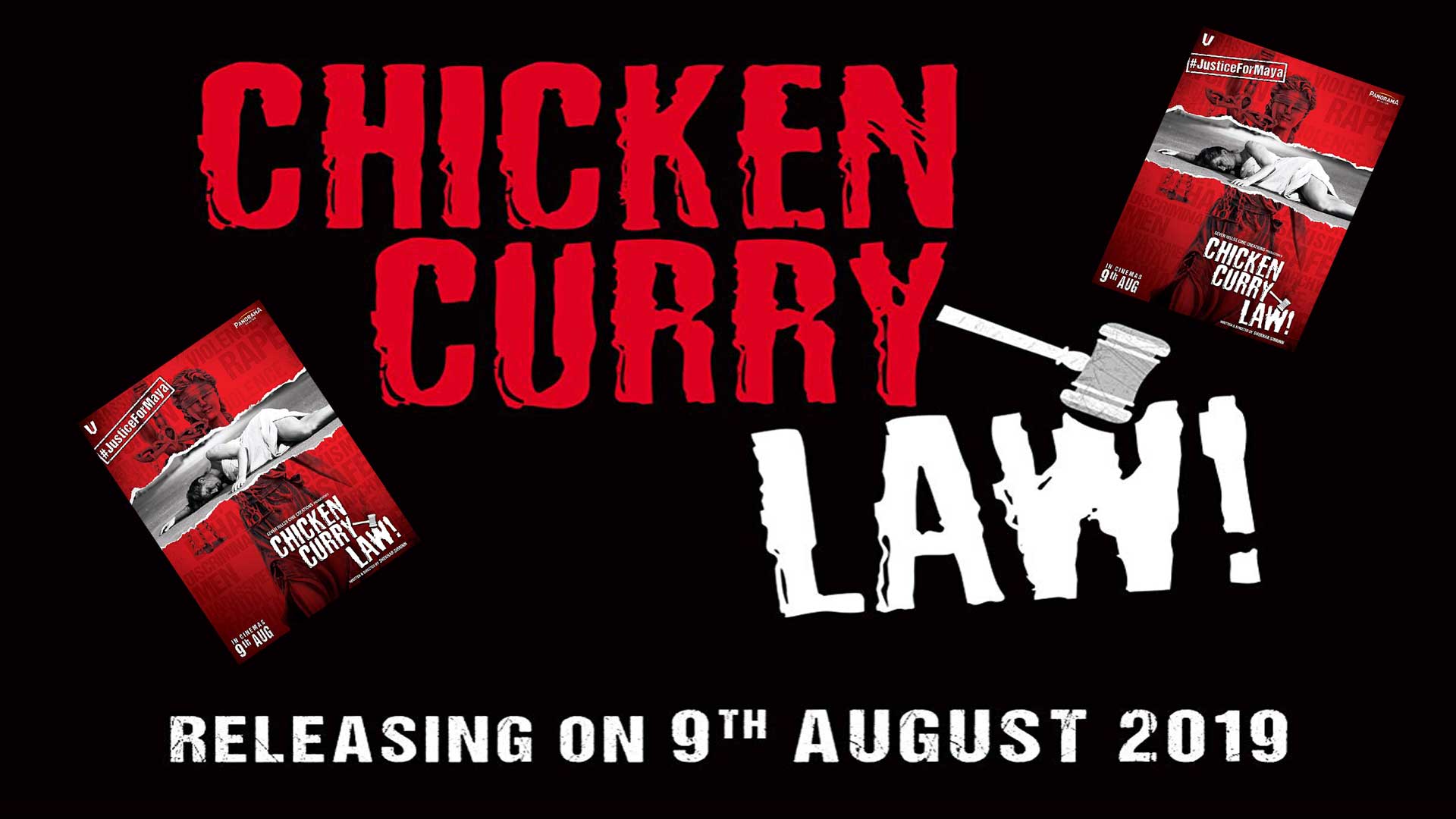 Chicken Curry Law is a film about the glitches in the system. The film deals with a very strong concept, but it is not handled properly.

Chicken Curry Law is a story of a rape victim and the fight for justice against power. Ashutosh Rana plays Sitapati Shukla who is the lawyer defending the case of Maya Johnson played by Natalia Janoszek. The movie revolves around the struggle of Ashutosh Rana’s character proving that his client is not a prostitute and that she has been victimized.

The movie fails to grab attention as the direction is not backing the gravity of content that the makers are dealing with. The director tries to touch upon a lot of important points but fails to make even one of them convincing.

The cinematography is poor and the editing is atrocious. The screenplay of the film faulters in the second half and the story seems to drag forever. Right from the first shot to the last, there seems to be no connection between what wants to be told and how it is told.

The actors especially Ashutosh Rana and Makarand Deshpande try to give the film a push. But even they fail to help the film get a kickstart, both play their parts to the fullest of their abilities. There are some interesting sequences where the two are arguing against each but they too seem to fade away. Natalia Janoszek playing Maya Johnson fails to connect with the audience’s emotions.

Overall the film is very long and bores you. We appreciate the sensitive concept that the makers try to deal with but the execution fails miserably.

Chicken Curry Law is a film about the glitches in the system. The film deals with a very strong concept, but it is not handled properly.