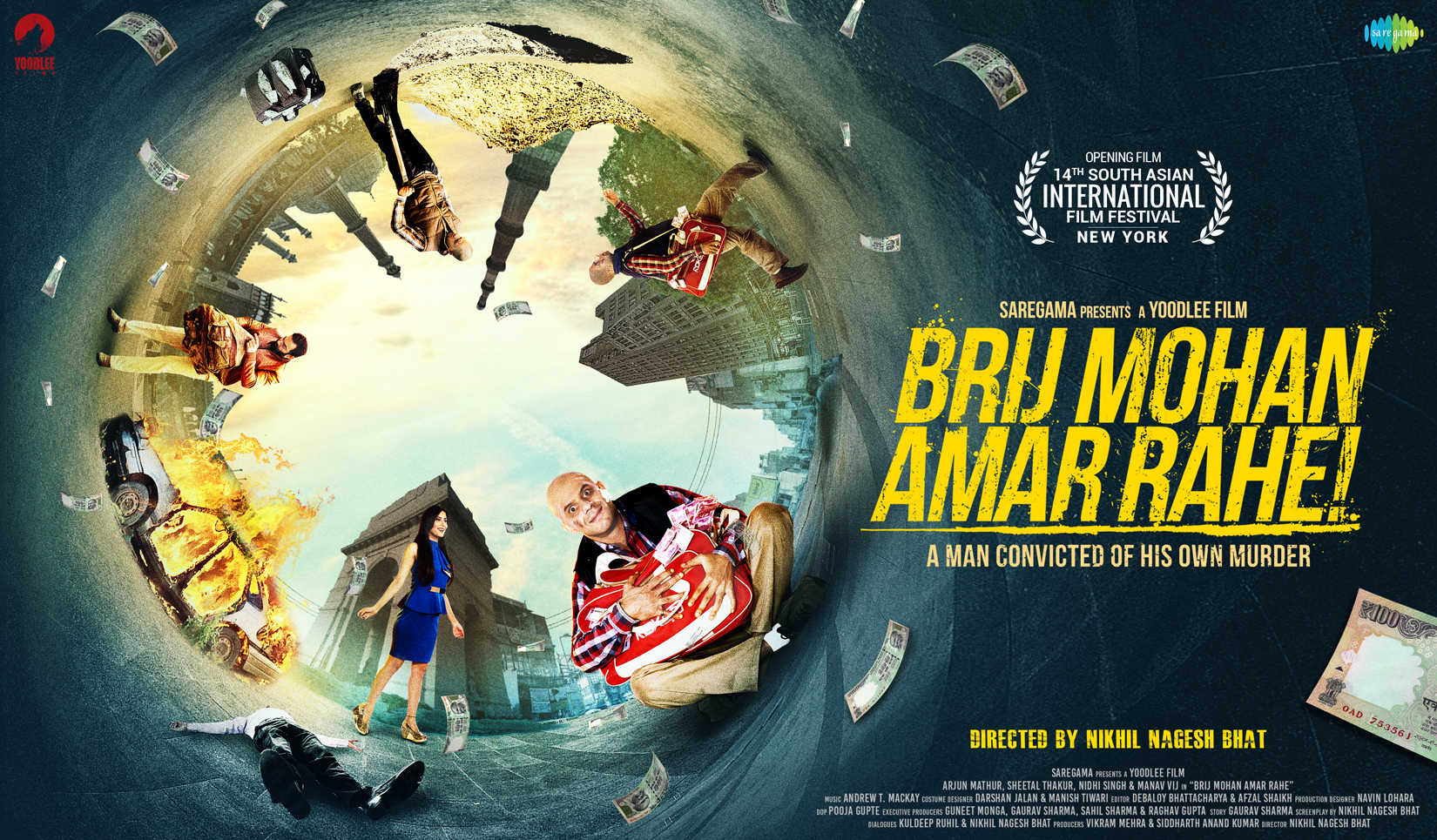 The hilarious plot of the satirical film revolves around a young man who is convicted of his own murder. Brij Mohan fakes his own death to escape his boring life but karma has an odd way of catching up with people.

It is a great honor for an Indian film to be opening at this glorious film festival and speaking about the same director Nikhil Nagesh Bhatt said,

“I am glad that Brij Mohan Amar Rahe will be the opening movie at the South Asian international festival. This festival is pretty known and big at its level and I couldn’t ask for a better launchpad for my film. Hope we have more opportunities like this and also looking forward to the response from an international audience.”