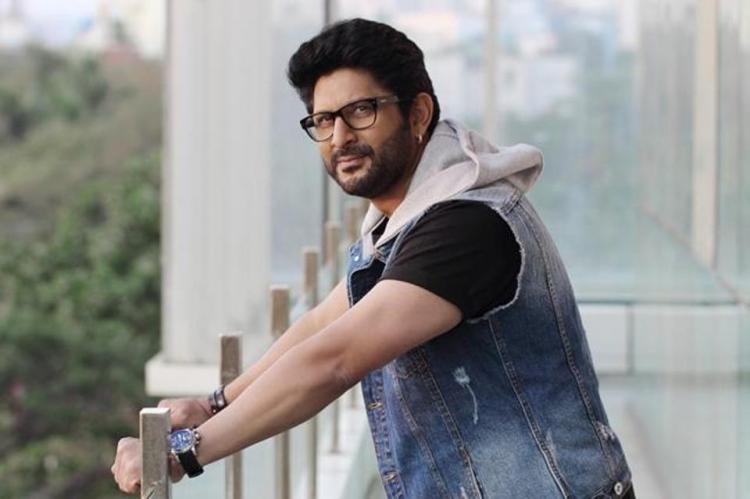 If you have seen the song ‘Annkh Marey’ from Simmba, you would know that it hinted Golmaal 5. Arshad Warsi, Kunal Kemmu, Shreyas Talpade and Tusshar Kapoor made a ‘five sign’ indicating the 5th part of the franchise.

We asked Arshad Warsi about the next Golmaal film and he said,

“I think the song does signal about the next Golmaal film. I’ll tell you how it is. Nobody has decided that Golmaal 5 will be made on paper. We haven’t discussed it. But inherently we all know it will be done. Because there’s no reason not to do it. We do the film on autopilot.”

While there’s still some time for Golmaal 5, Arshad will be seen playing a conman in Fraud Saiyaan, which releases on January 18.

More Latest News
5 Songs Crooned By Farhan Akhtar That Are Awesome
Vicky Kaushal: As an actor, everybody aims up taking different roles and do justice with each and every role.
To Top