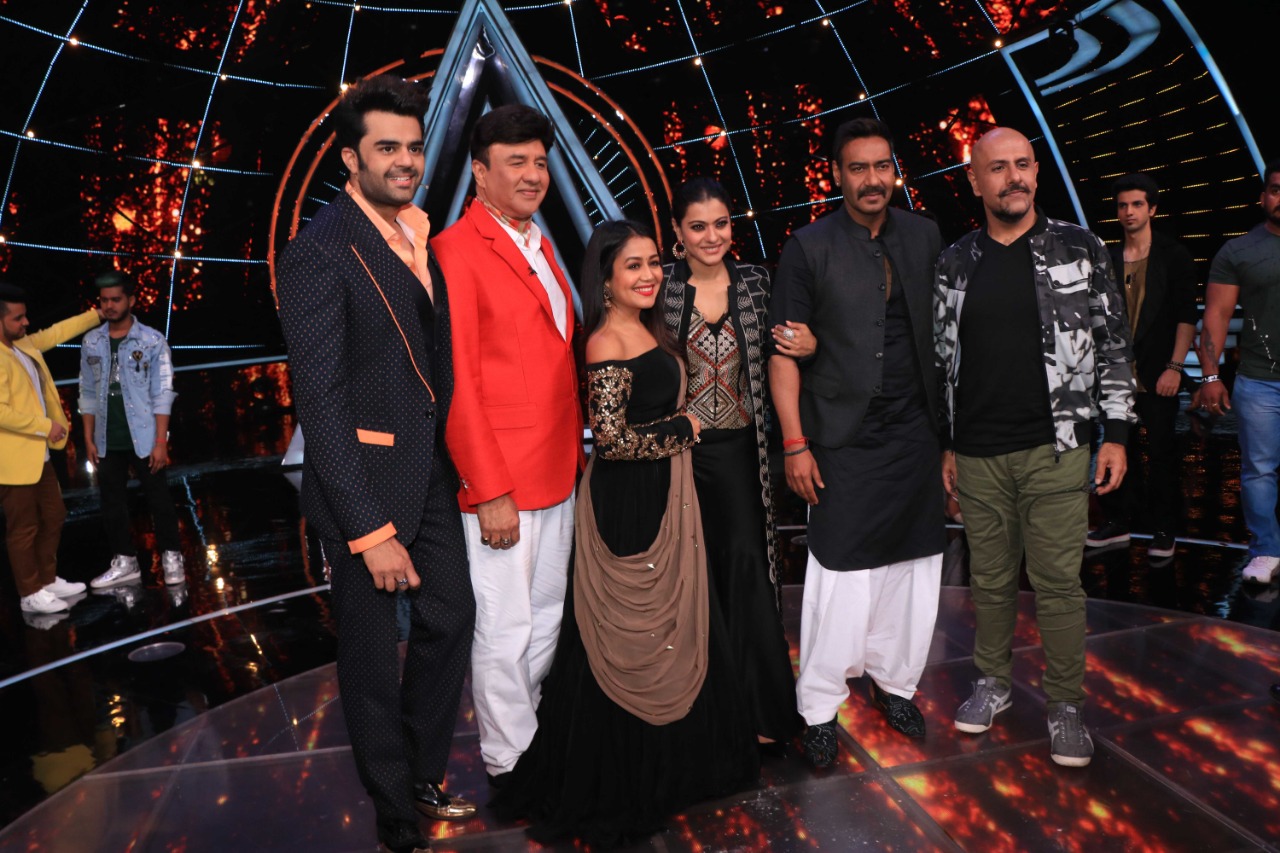 One of Bollywood’s favourite on and off-screen couple, Kajol and Ajay Devgn were seen promoting their upcoming film Helicopter Eela on sets of Indian Idol.

Catch all the fun they had in these Pictures :